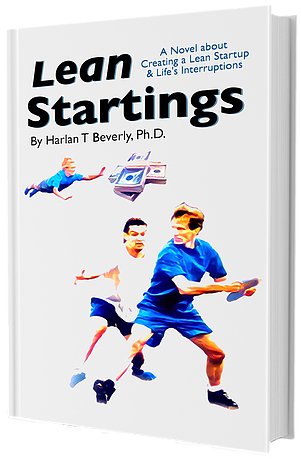 Connect with Harlan on Social Media 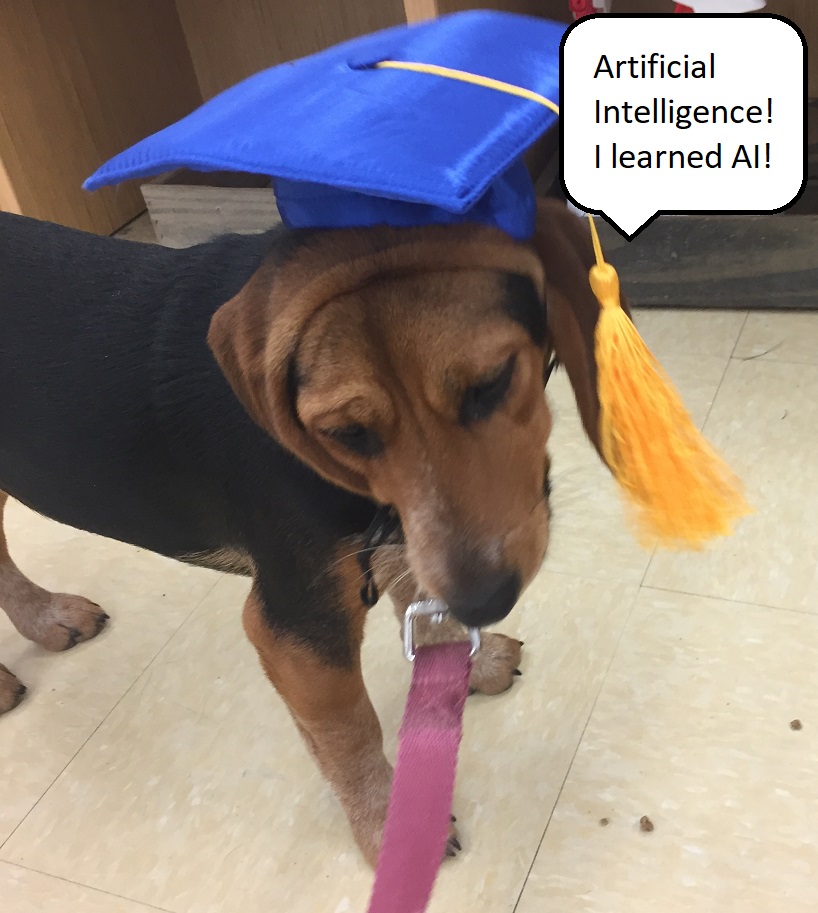 This is part two of a five part series on disruptive technology. You can read Part 1 on IoT here. Disruptive technology is technology that pushes the boundaries of an industry, dramatically changing how we live or how things are made or done. The term disruptive innovation comes from the book The Innovator’s Dilemma by Clayton Christensen (1997). Many, many people have written tons of examples that are old-school: hard-drives/floppy disks, monitors/flatscreens, and so on. This series is about new technologies (at least new in 2017/2018) that are disrupting the world today.

If something can be done dramatically cheaper, it is usually considered disruptive. The human workforce costs money. What if we could replace humans with machines at an even more dramatic pace than happened with the manufacturing world? Suddenly entire industries which have relied on service workers, are fully automated and 1/10th the cost to operate. Suddenly, tasks that humans once performed are done as if by magic instead.

How can this be?

Artificial Intelligence (AI) is the answer.

AI is an often over-used, and not well-defined term. How I define it is as the super-set of all things “computer automation” that is non-robotic. A simple script that automatically checks your email is in fact AI, in my definition. In fact, once, you paid a secretary to check your messages, now it is automated, i.e. AI. This AI or computer automation effort has dramatically increased in pace in the last few years. This rapid pace of AI is due to four converging technologies:

So what is AI exactly?

Well, I already said it is Automation, and anything that might be automated, can be. There are generally three categories of AI, and to my definition, subsets of AI.

What is not AI?

Neural Networks (NN) are not AI. Neural Nets are a method of doing NLP, CV, or ML, not AI in and of itself. Believe me, you can write a completely useless NN.
Mechanical Turk is not AI. A human doing the job of a computer is in fact, the opposite of AI.

So, should you automate something using AI?
Will AI take over the world?
The answer to these are maybe and maybe.
If you are looking for ways to save cost or deliver faster results, consider AI for a huge leap forward. It may be easier to deploy than you think. 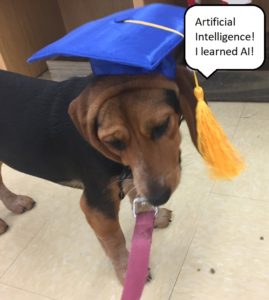 Get Harlan's excellent reference book on how to create a startup and make it successful:

Navigating Your Way to Startup Success